ICB Fall/Winter 2012 dazzles with the entering of Prabal Gurung

With the aim of revamping the brand, Japanese retail group Onward Kashiyama. Co saw this move as an act for them to relaunch ICB back into the Europe and American market (which has stopped since 2002, after the haydays of the label in the 90s, when the label was designed by Michael Kors as well as the duo from Viktor & Rolf).

The well-honed talents of Prabal Gurung, whose many credentials include his red dress for Michelle Obama at the White House Correspondents’ Dinner, and more recently, for receiving the 2011 CFDA Swarovski Award for Womenswear and getting praised by Vogue editor-in-chief, Anna WIntour, will be kickstarting the label back into the spotlight again with his Fall/Winter 2012 collection. 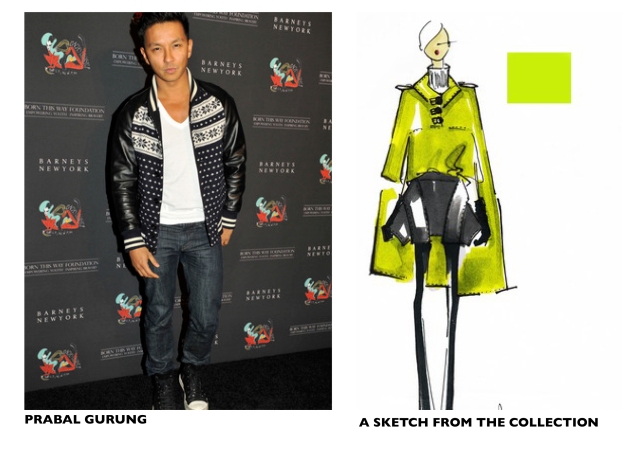 Come September 2012, Prabal Gurung for ICB Fall/Winter 2012 collection will be making it’s ways to Singapore, and it will undoubtedly be a spectacular one. Featuring a palette of kaleidoscope colours and eclectic, watercolor-like prints, and winning combinations of cropped leather structured jackets, long bellowing sheer dress, thick furs and paneled pants and tops. The collection is most definitely dazzling, and versatile for everyday wardrobe, sealing ICB’s journey into greater heights. 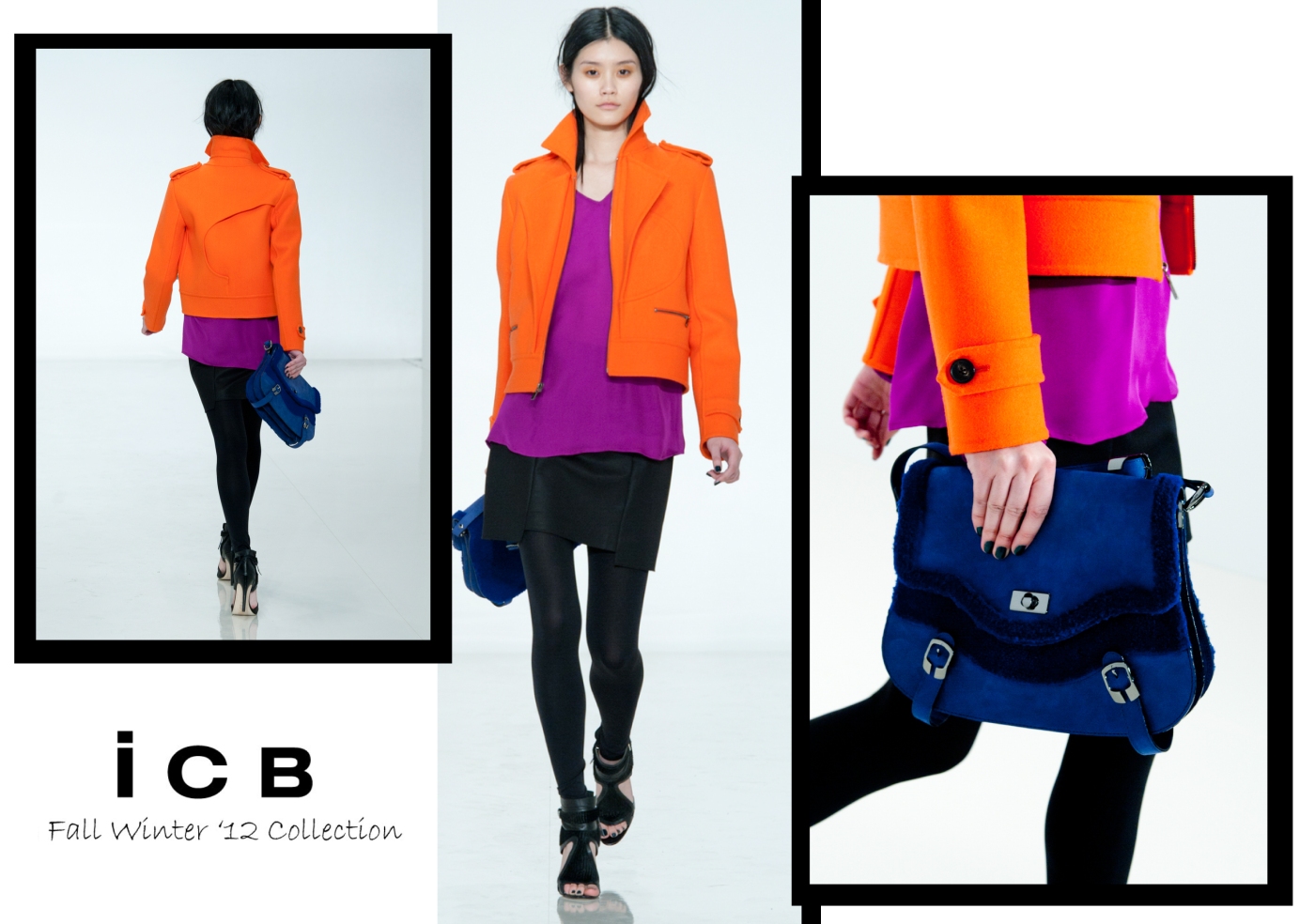 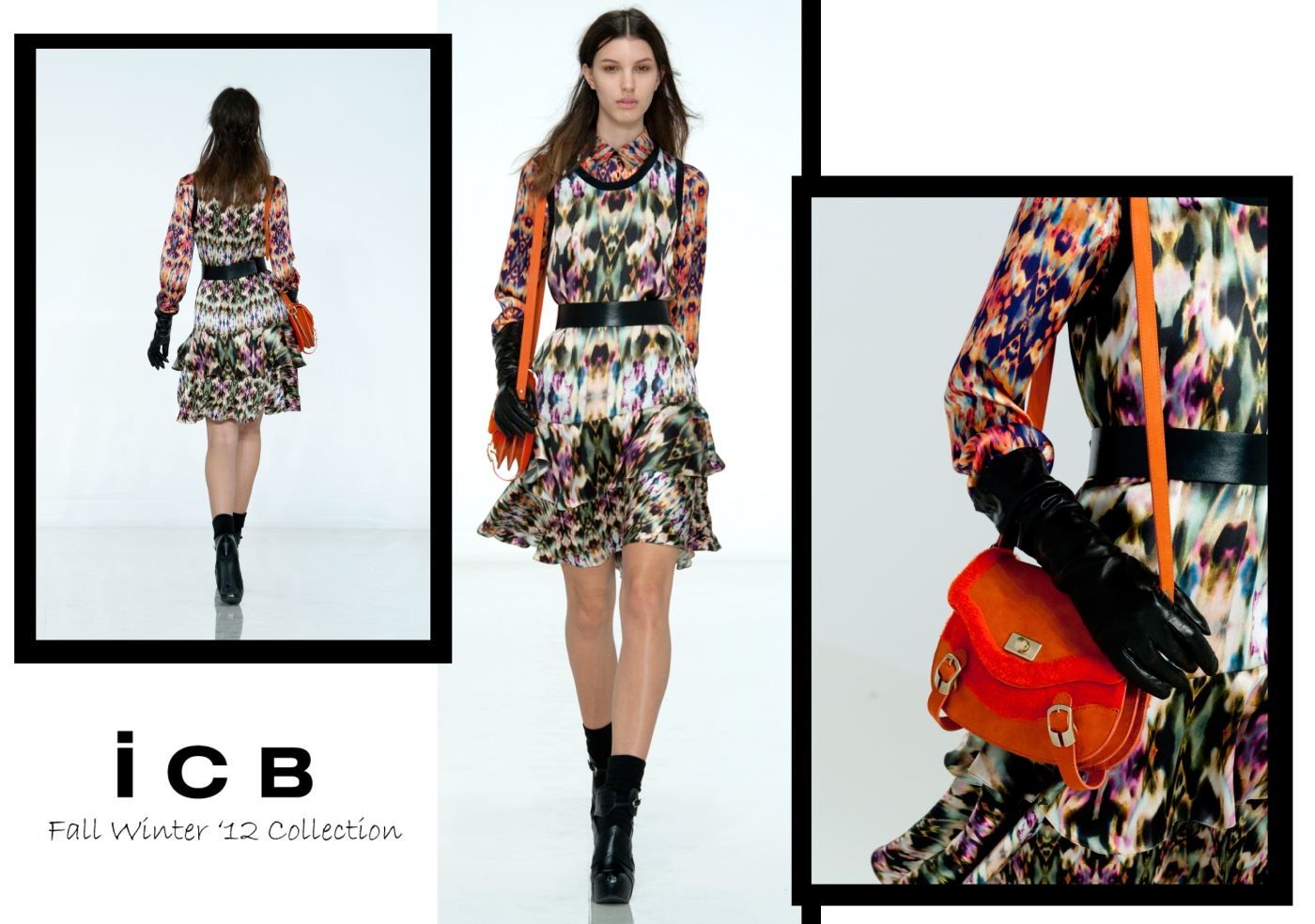 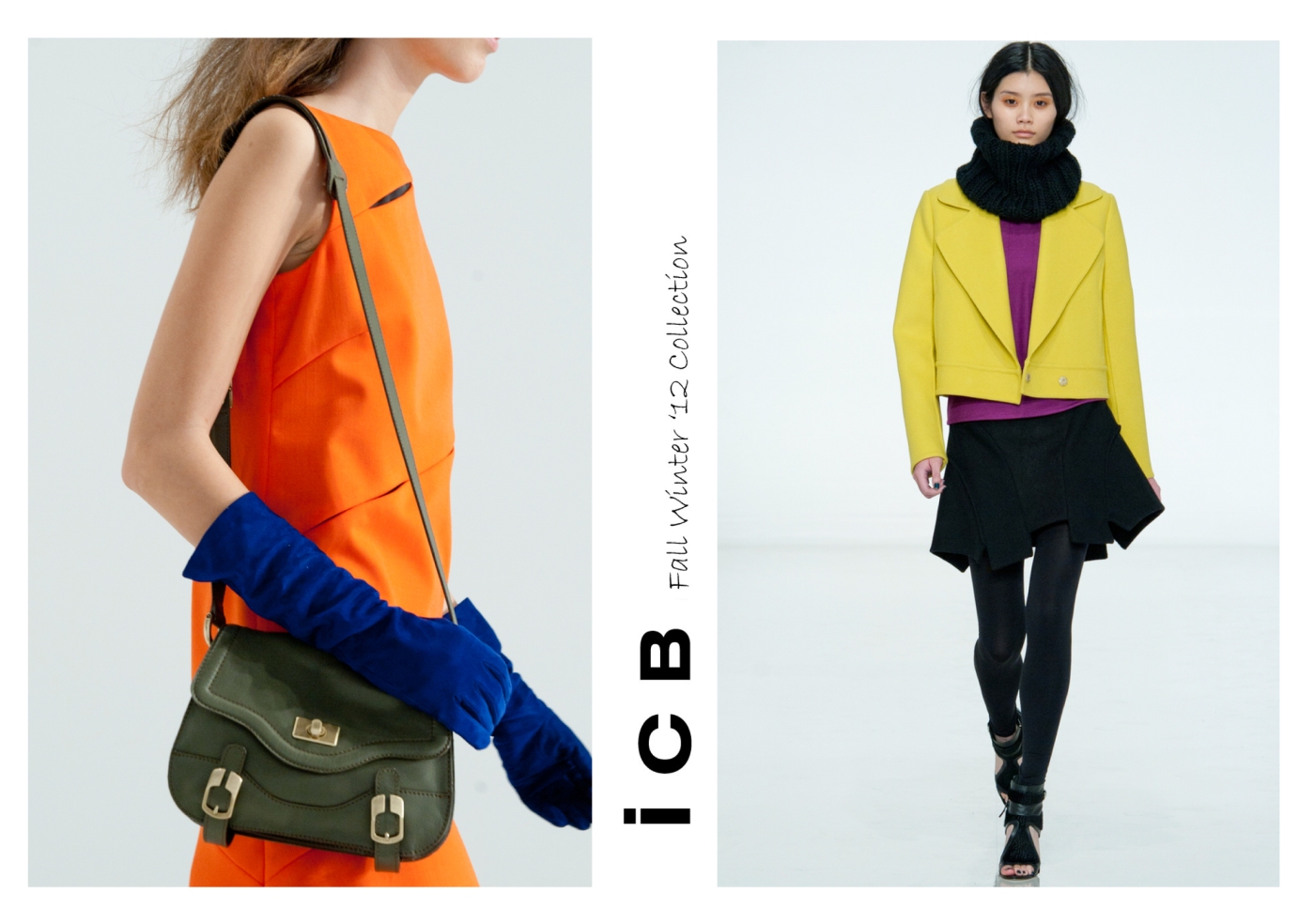 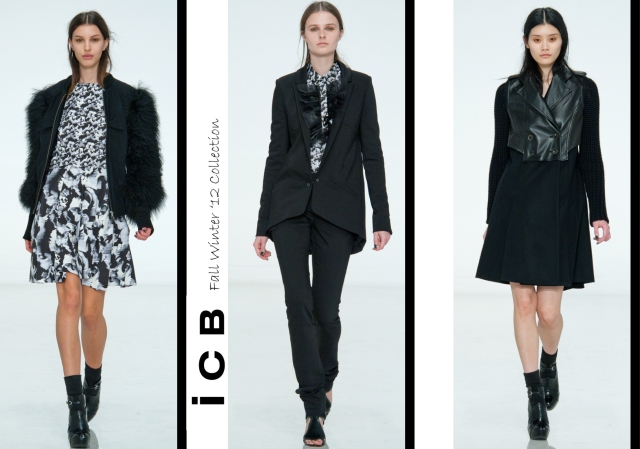 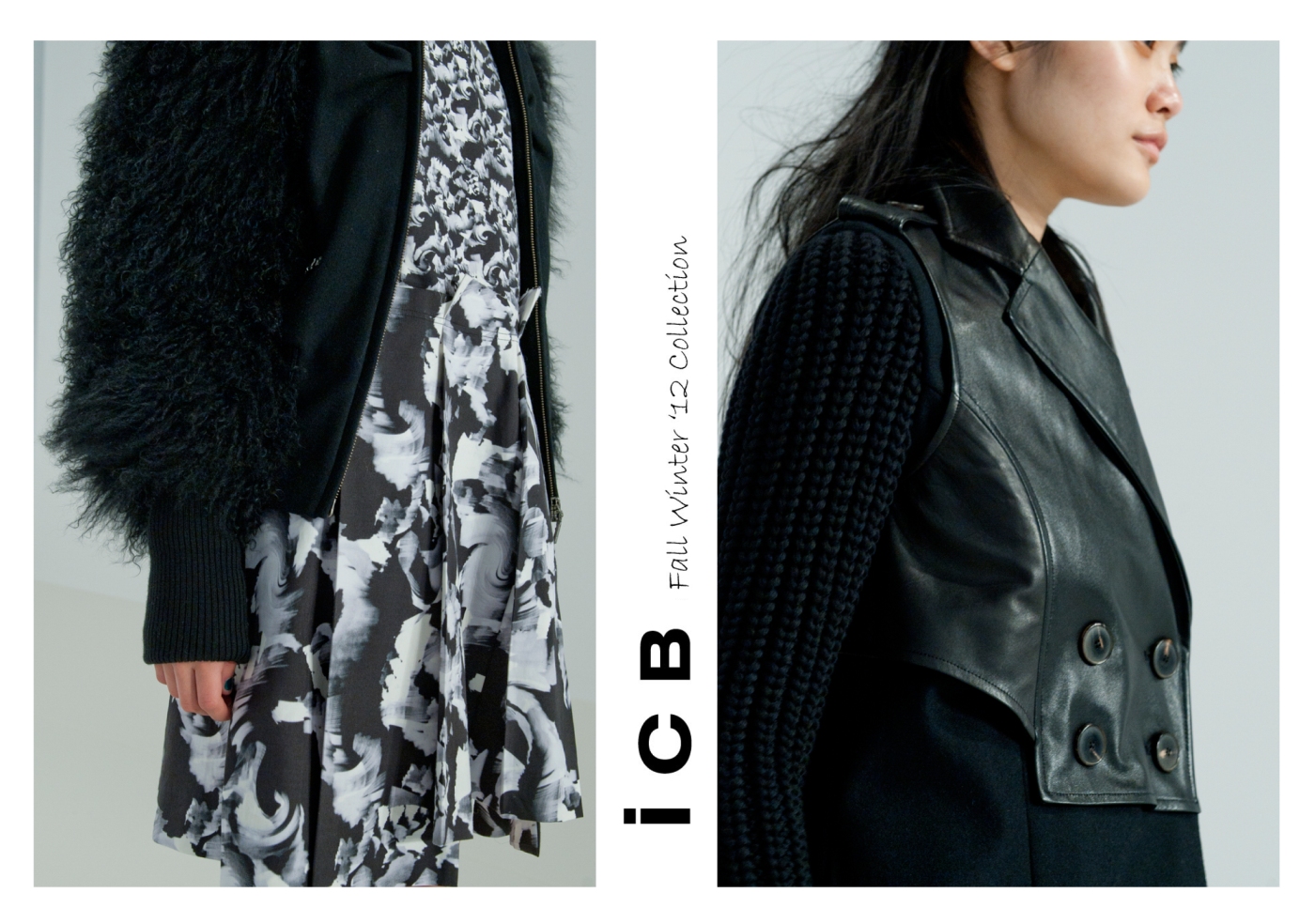 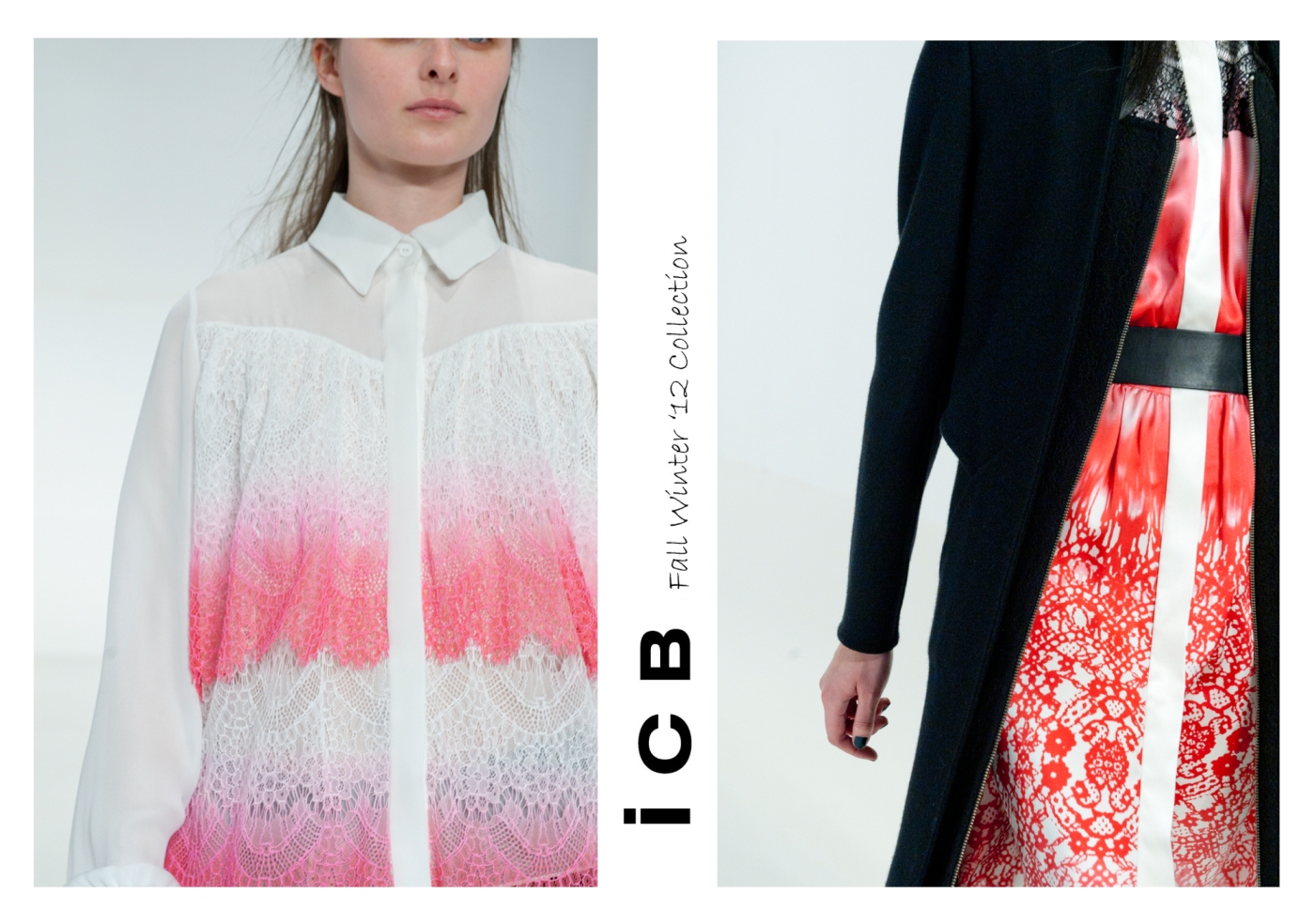 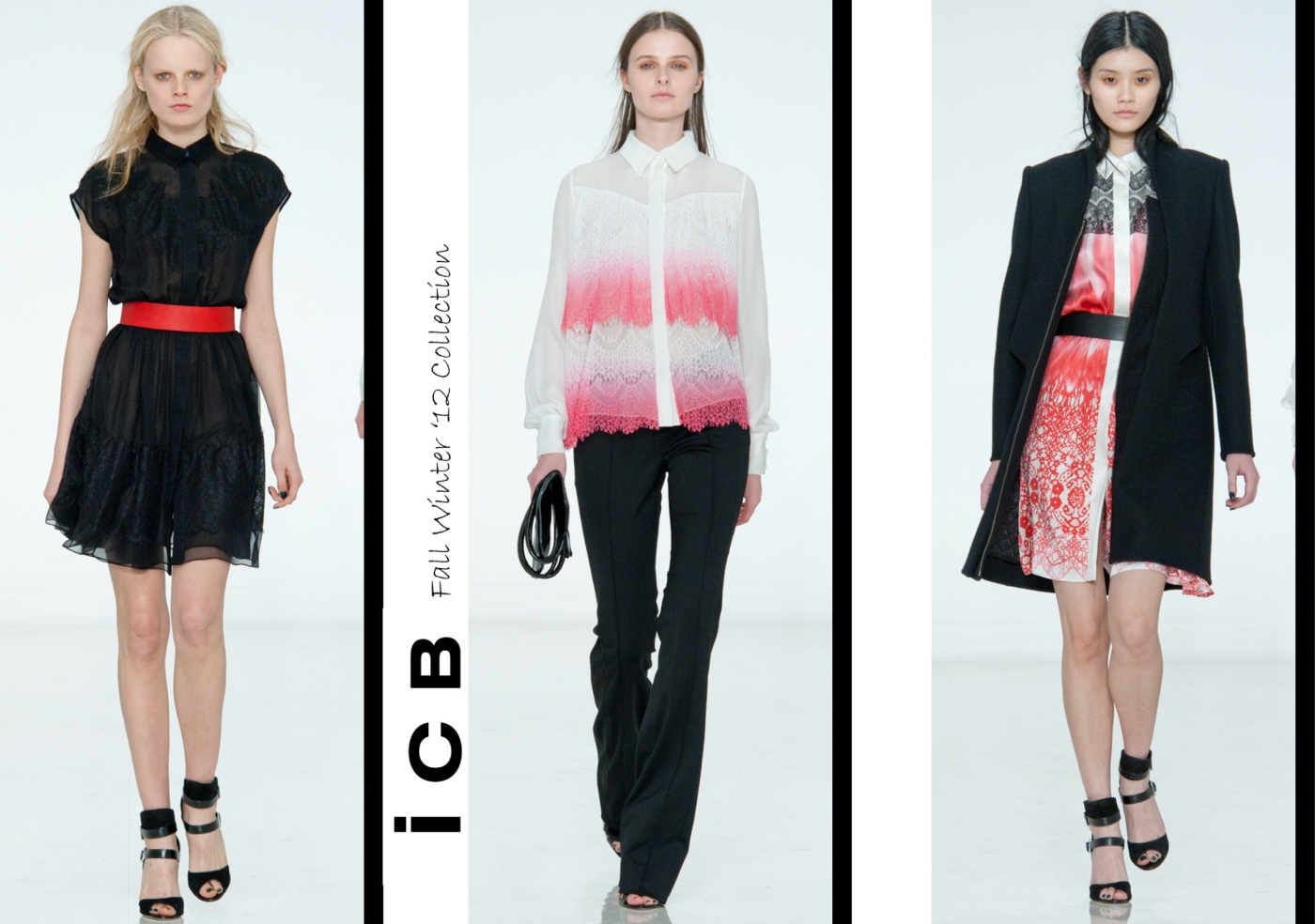 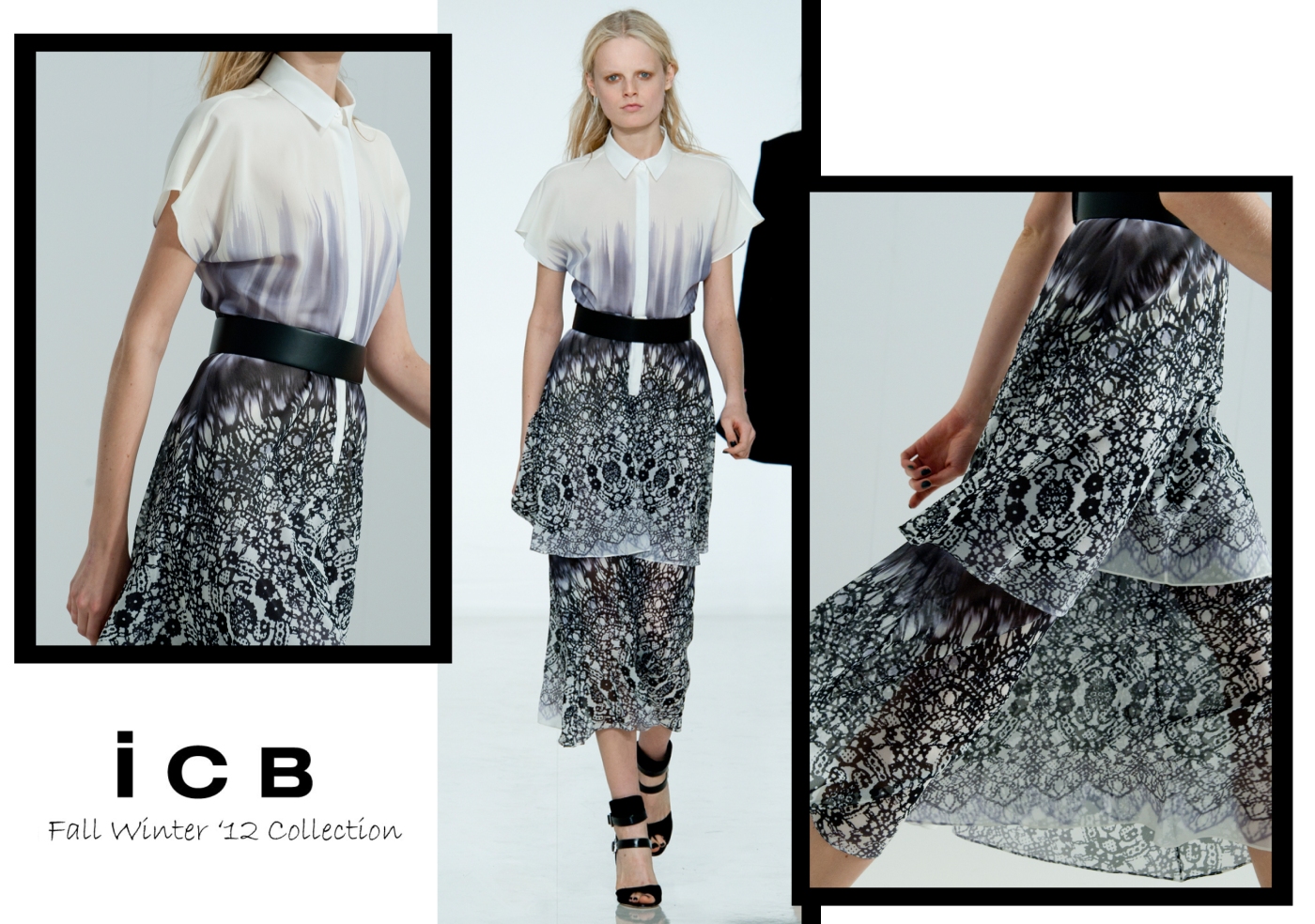 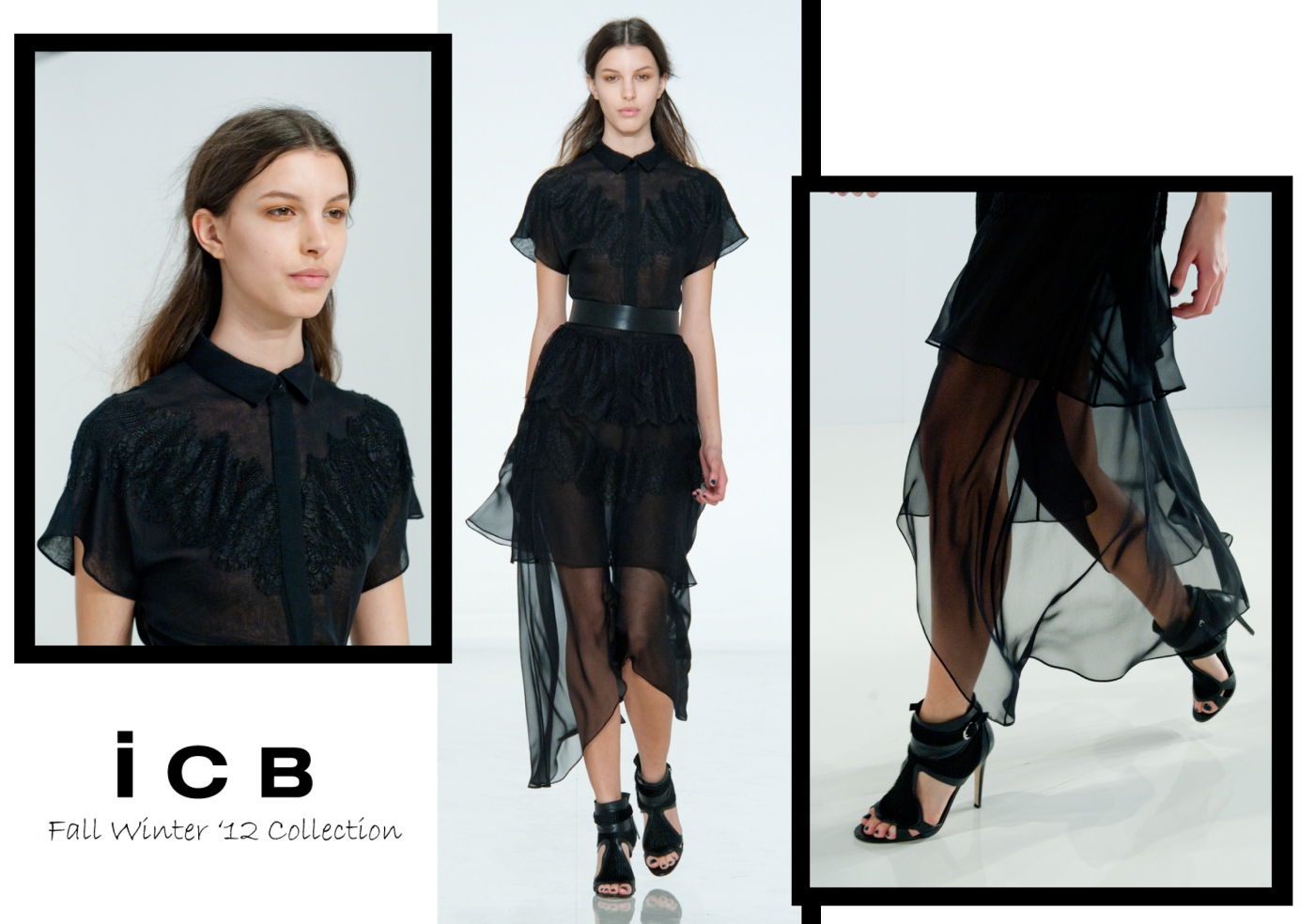 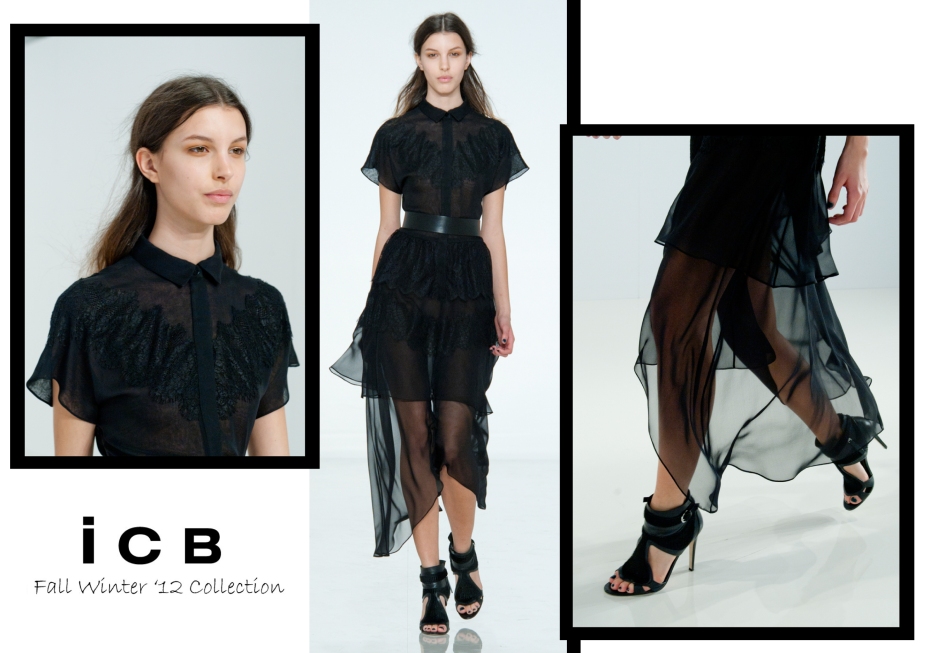 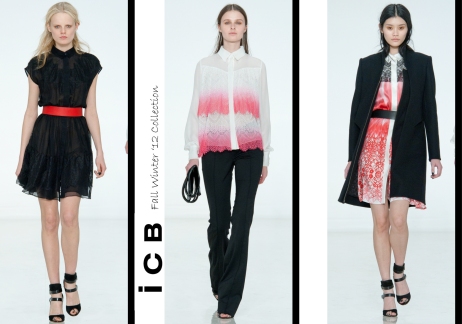 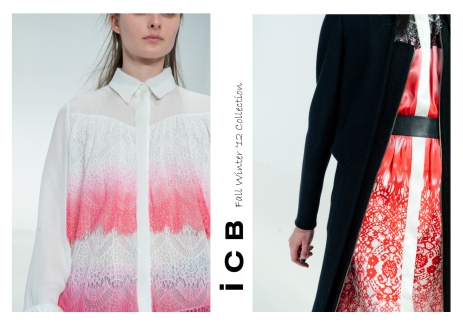 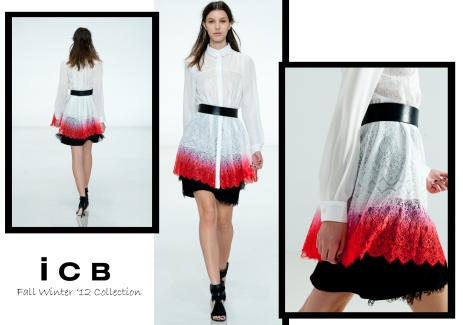 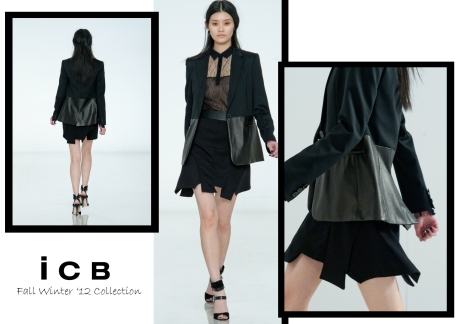 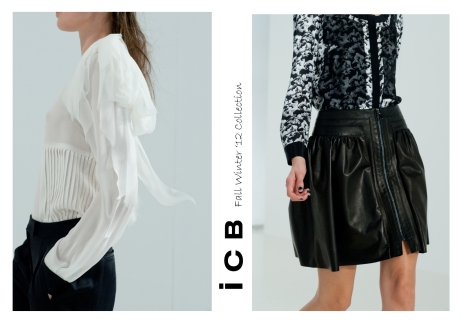 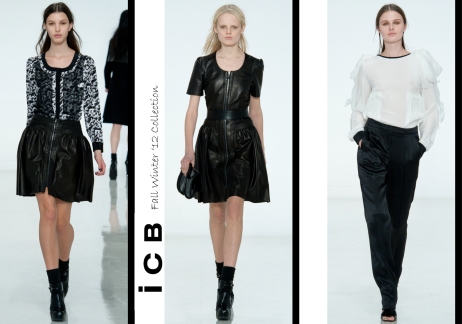 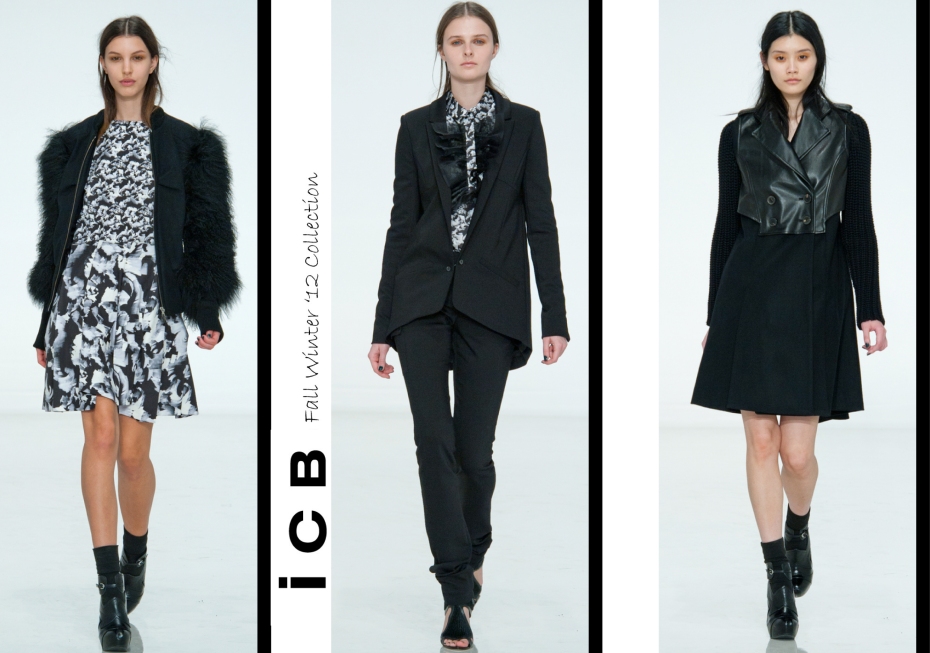 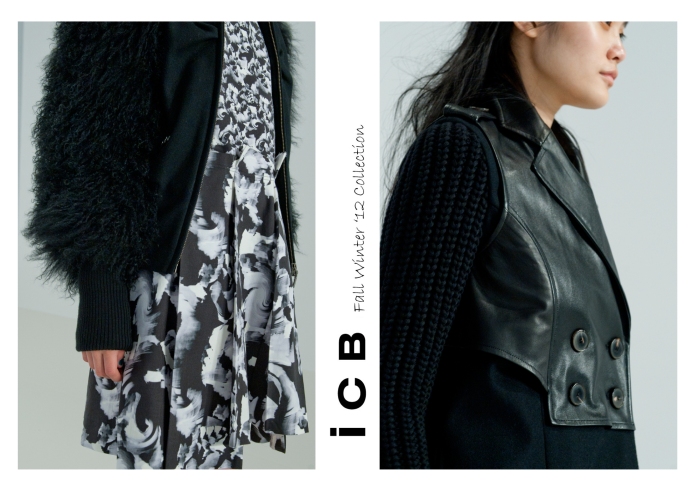 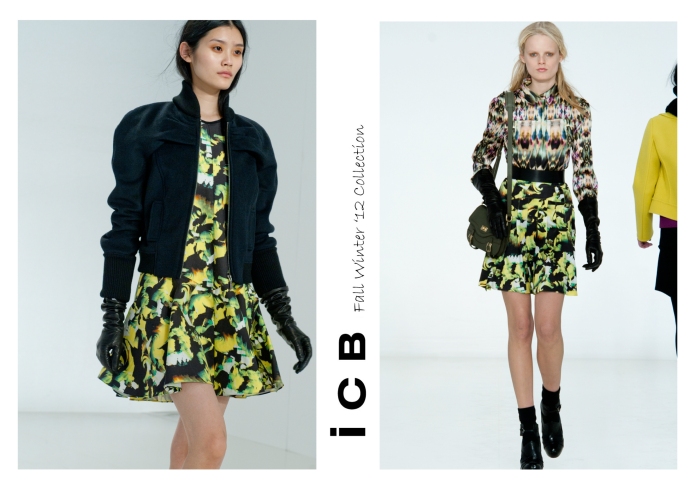 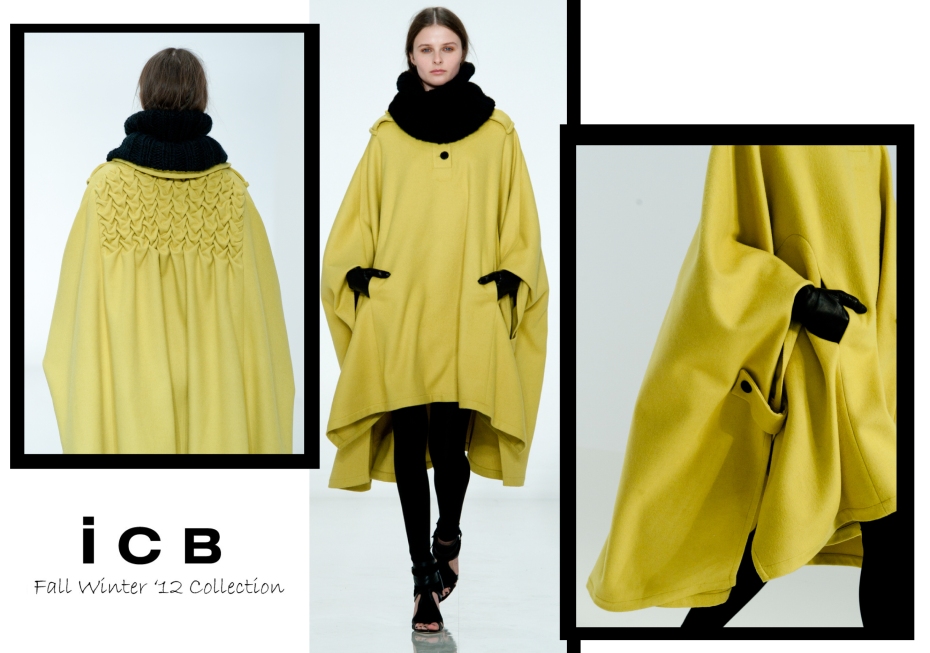 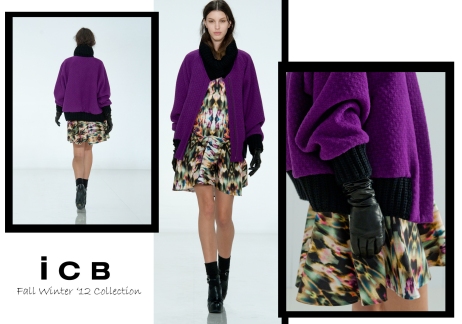 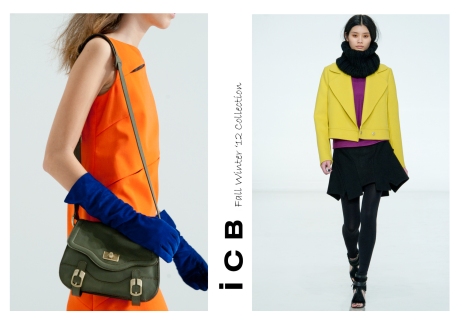 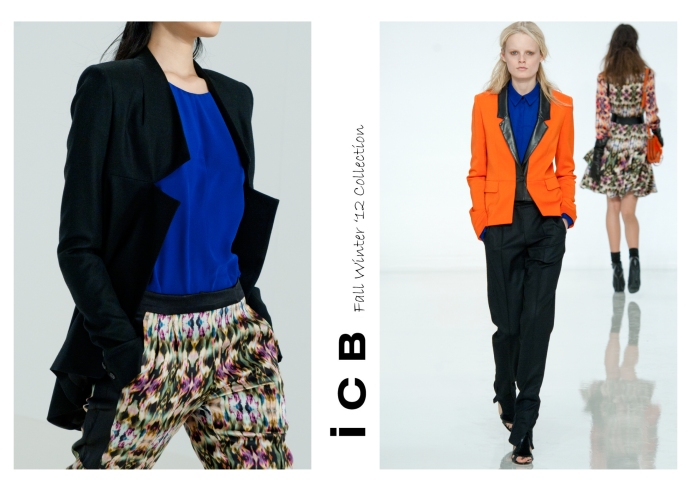 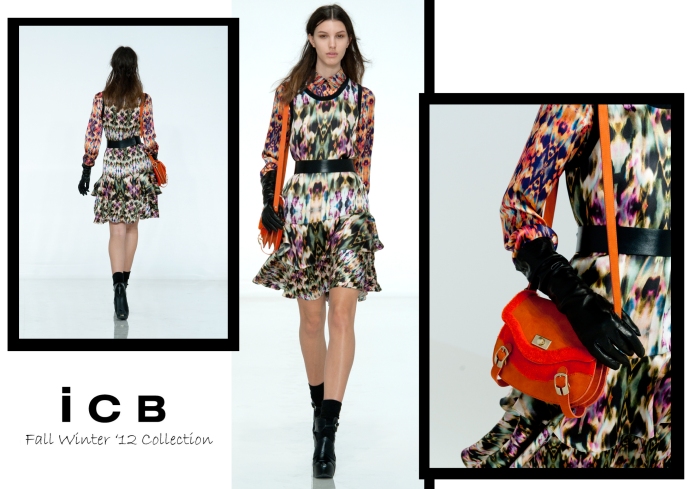 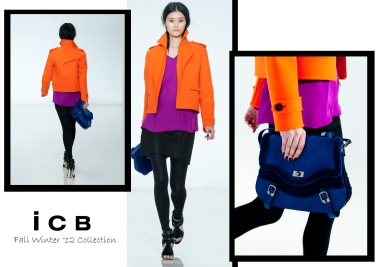 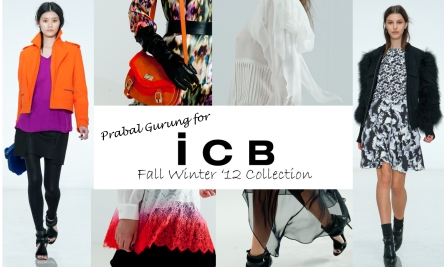 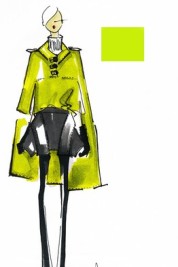 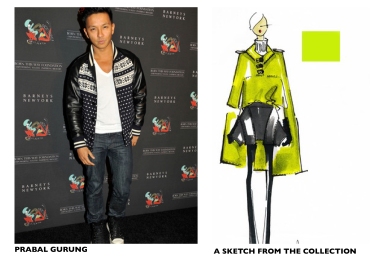 The ICB Fall/Winter 2012 collection will be available at the ICB boutique at Isetan Orchard, Level 2 in September 2012.