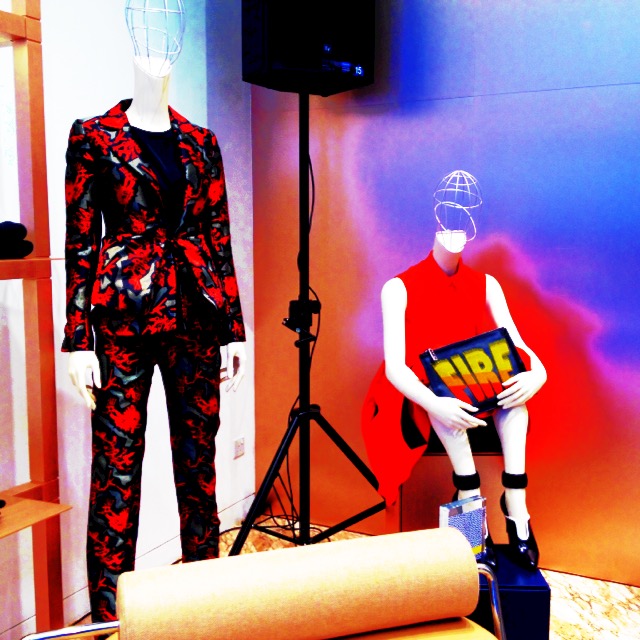 Boasting a 1,250 square feet retail space, the store, which is situated on the first floor of Marina Bay Sands Singapore opened with a massive grand opening party on Thursday evening (16 October 2014).

The first flagship store in the country, it houses a full range of men’s and women’s wear, as well as shoes, eyewear, bags and accessories from the brand’s latest Autumn/Winter 2014 collection as designed by Humberto Leon and Carol Lim.

Coupled with a tendency for flamboyance and invention, every inch of the store is curated to a modernistic vibe through its streamlined layout and seamless shopping experience, as well as a tinge of ‘West meets East’ mood, through the blend of Japanese influences with Parisian culture.

Invariably, shoppers can also enjoy the influx of delectable patterns and embroidery on coats, dresses as well as wool sweatshirts that are inspired largely by the queerness of Surrealism art.

Those who fancy arm candies that inject an element of fun into their repertoire would also be thrilled to know that the store stocks a series of covetable printed calfskin clutches with catchy phrases of ‘FIRE’ and ‘Forever, no?’ (above). 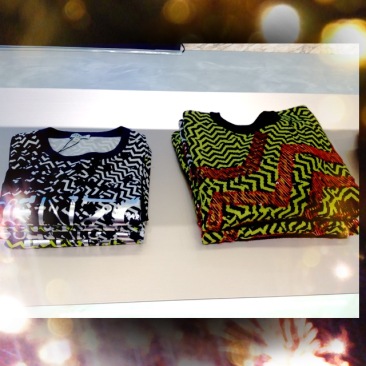 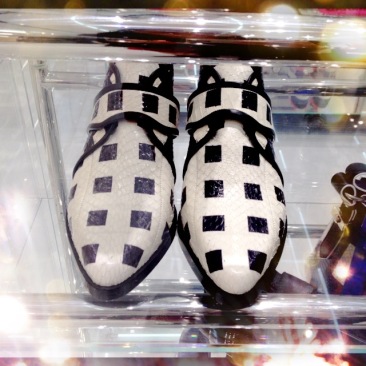 More photos from the event 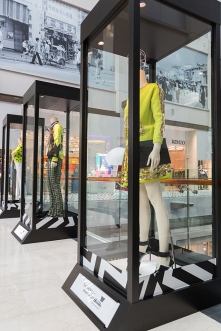 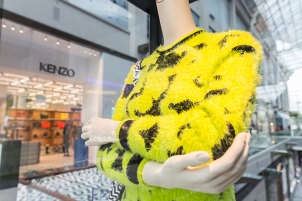 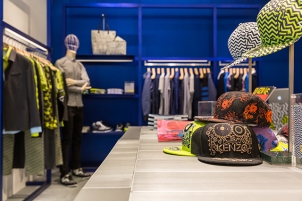 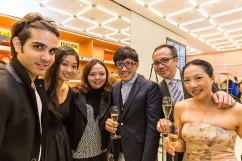 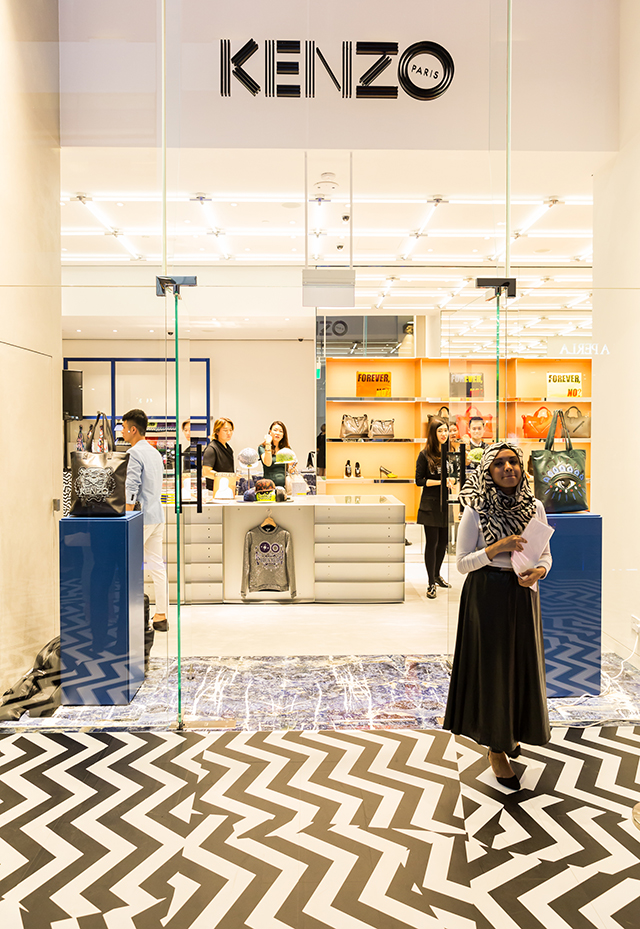 The fashion house of KENZO was started in 1970 as Jungle Jap, a boutique in Paris at Galerie Vivienne where the founder Kenzo Takada, sold his handmade women’s collection. The flagship KENZO store was opened at 3 Place des Victoires in 1976, and the brand expanded into a full Parisian fashion house. KENZO debuted its first men’s ready-to-wear collection in 1983, and its kids and home collections in 1987, followed by KENZO fragrances in 1988. In 1993, KENZO joined the LVMH Group. In 1999, KENZO marked its 30th anniversary and the retirement of its Artistic Director Kenzo Takada. In July 2011, Carol Lim & Humberto Leon, founders of the OPENING CEREMONY fashion retail stores and private label collection were appointed Creative Directors of KENZO. Using the brand’s DNA, the duo have given KENZO their take on the revolutionary spirit with which the brand was founded. And in July 2012, Humberto and Carol reintroduced the jungle to the KENZO brand. Today, with Carol and Humberto’s passion for spontaneity and fun, KENZO has a fresh attitude with respect for the heritage of the brand.

The Kenzo Flagship Store is located L1-22/23/24, Bay Level at The Shoppes at Marina Bay Sands.